We have the pleasure of inviting the lady members of the Mahavidya Yogazentrum to join us in the exceptional international camp for women „Shakti in a new ecstasy” – YONI CHAKRA (THE CHAKRA OF ORGASM), part 2, camp that is unique in the world and will take place in Costineşti between March 31- April 3, 2016.

For this camp only women who received the initiation in the mantra of the secondary subtle energy center Yoni Chakra can register, that is women who already participated in the Yoni Chakra 1 camp.

The camp program will include special conferences held by the spiritual guide, the Yoni Chakra 2 initiation for the deepening of the activation of the secondary subtle energy center Yoni Chakra – the chakra of orgasm, a very valuable technique of communion and identification with Mahashakti, lectures and testimonies of women who have awakened at a certain degree the state of Shakti, spiritual exemplifications held in a subtle-thelepatic way by our spiritual guide, techniques for the awakening of femininity and the orgasmatic ability of the woman, unique moments of euphoric dance, surprising games, delicious surprises and the contest „The most erotically shameless shakti”.

IMPORTANT: During this camp a special selection will take place for an UNIQUE initiation into awakening and amplifying the state of Shakti. This initiation (part of the complex initiation Yoni Chakra 2) will ONLY be done in România. 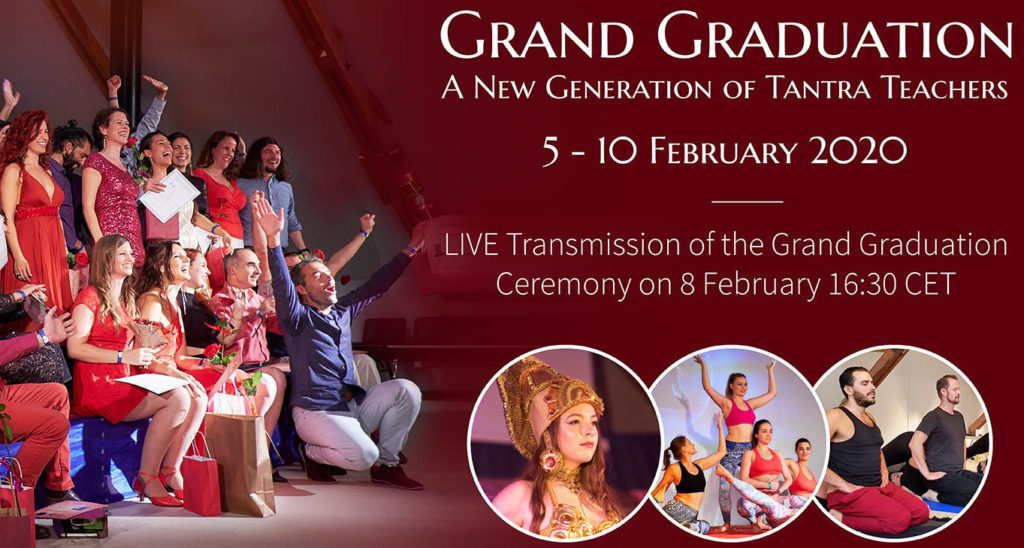